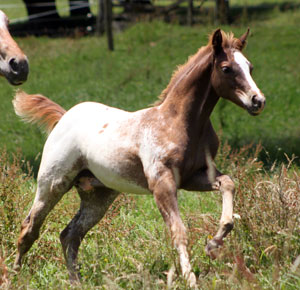 Our chief videographer shares some handy tips to help you produce a good quality video that shows off your foal's best points.

Choosing where to film

When choosing an area to film your foal, less is best.  Keeping your background as uncluttered as possible will let the judge's attention stay on your foal rather than being distracted by what's behind them.

Consider clearing away thistles, make sure your fencing is looking good and avoid having any dangerous obstacles lying around.

The right weather conditions can make all the difference to your video.

Your ideal is a slightly overcast day, without any glaring sun to reflect the light and make your foal's musculature difficult to see. This is especially important for foals with a lot of white.

If filming in bright sunlight, make sure you keep the sun behind you. Filming into the sun will have the judge squinting and will mean your foal will be in shadow, making it difficult to see him well enough to judge.

Your video should include your foal at walk, trot and canter as well as standing still and posing. You want to show the judge your foal's conformation, legs, movement and ability so get him to really show off as well as making sure you include footage to let the judge see him moving from the front and back.

Keeping your foal in the frame

Use your camera's zoom to keep your foal filling up at least two thirds of the frame at all times so the judge can see him clearly. He's difficult to judge as a small speck in the distance!

You'll need to anticipate where your foal is going to move to and how fast, and turn to match his speed so you produce a smooth video with no distractions from your foal's good movement.

Use your zoom to highlight special features, like a pretty head or impressive extensions by zooming right in occasionally.

One of your biggest challenges is keeping the video camera steady, especially while your foal is in full flight!

Hold it with both hands, wrapping your hands right around the camera and use the lens rather than the screen so you can see what you're filming as closely as possible.

Getting the best performance out of your foal

Film him in a natural setting and let him move out! You might find it's helpful to have an assistant to encourage him to get started but chances are that once he gets moving, he'll really get up and dance.

Aim for a performance that demonstrates his natural beauty and enthusiasm, rather than creating a situation where he feels he's being chased.

Your finished production should be around 3 minutes long and include only the best parts of your total footage.  Aiming to film about 10 minutes worth should give you plenty of footage to choose from and let you remove any camera wobbles!

Try searching for video editing software you can download onto your computer, if you don't already have some.

Lastly, put your video onto a DVD or CD and send it to us in plenty of time. Don't forget to register your foal beforehand too! 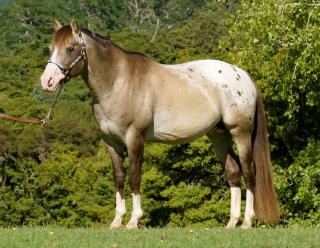 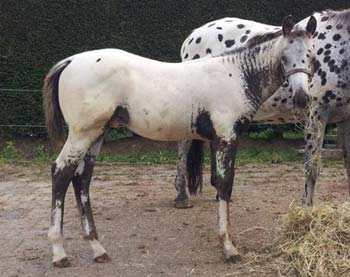 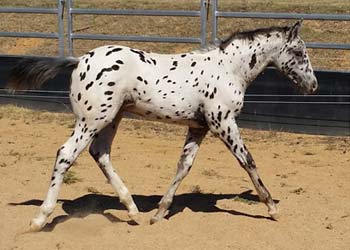 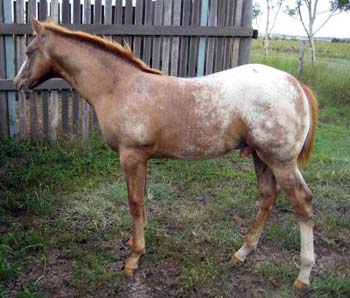 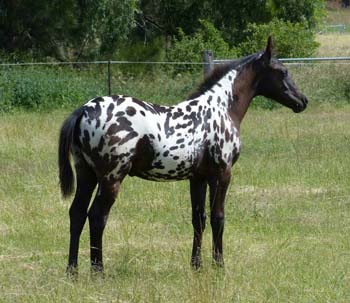 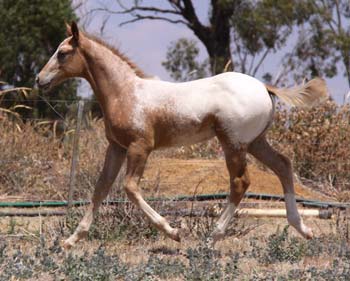 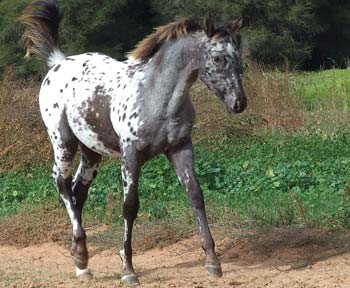 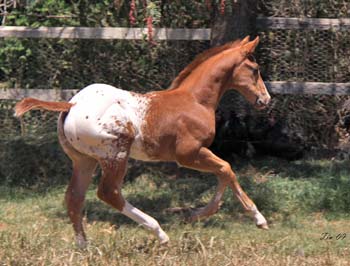