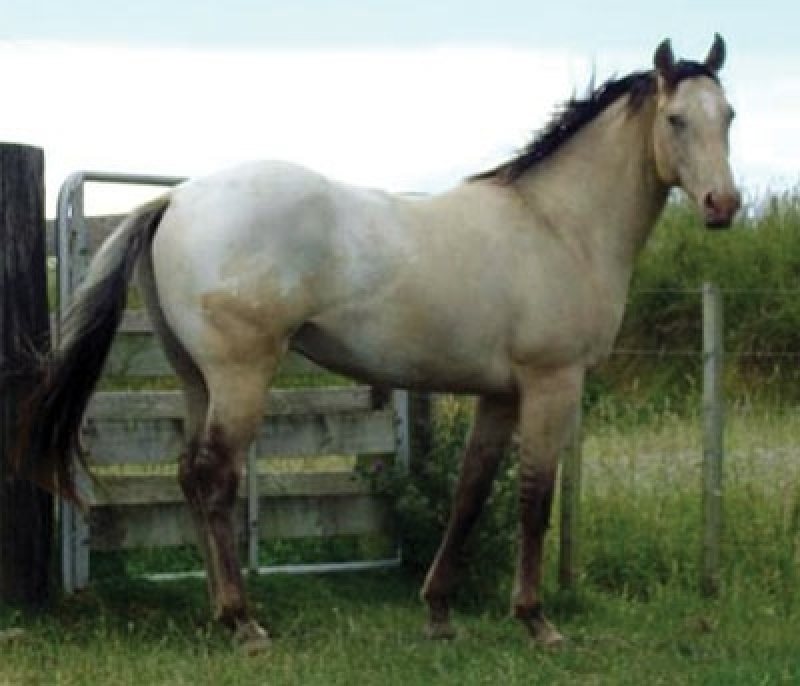 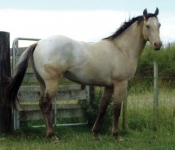 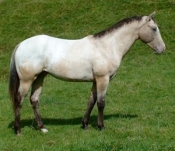 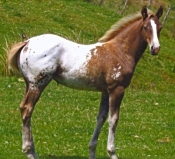 Enriched represents an incredible breeding opportunity for all Appaloosa enthusiasts. He is the ultimate working-bred Appaloosa in New Zealand, the result of a never-to-be-repeated cross, a heck of an athlete and a 100% appaloosa colour producer. His foals are as smart as they are well conformed and athletic and you're guaranteed a calm and trainable temperament. Not only does Enriched feature Appaloosa greats in his pedigree, he's also descended from some of the mightiest Quarter Horse cutting bloodlines in the world. His sire is one of the few Appaloosas to hold a National Cutting Horse Association (Australia) Certificate of Ability. Ric O'Lena is by the Heritage Hall of Fame cutter and leading sire Roc O'Lena, by AQHA Hall of Fame horse Doc O'Lena. Enriched's dam Cayuse Mighty Enchanting is NZ's only grand daughter of the ApHC's famous Hall of Fame stallion Mighty Bright. Ric's pedigree is packed with top performers, he's the only Ric O'Lena stallion in NZ and he can run, stop and spin with the best of them. Wairoa is off the beaten track but this boy is one to make an effort for.

New Zealand
Wairoa
Map location might not be exact