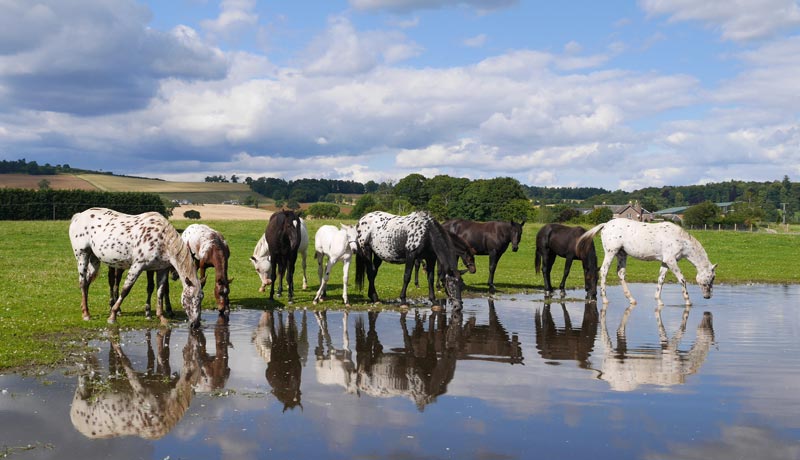 We're thrilled to bring you Sportaloosa International. It's a registry for spotted athletes and for the dedicated and genuine people who breed, own and compete on them.

Sportaloosa International is designed to promote interest in spotted sport horses that are marvellous athletes with sensible and trainable dispositions. What's more, its function is to reward you for choosing a Sportaloosa to own, ride, breed and compete on.

It's a non-profit registry, with funds from memberships, subscriptions and registrations being used to promote interest in spotted horses. It's run by dedicated volunteers.

Our mission includes promotional objectives for the breed as well as promoting the vital integrity, excellence, strong relationships and friendships that unite people with a common goal.

There's a 4 step acid test we apply to the things we say, do and decide for the registry.

If the answer to any of these questions is no, we don't say, do or decide it.

Sportaloosa International is run out of Australia and New Zealand by Samantha McAuliffe. 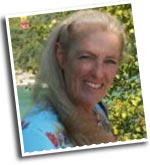 Samantha and her husband Vince have run Cayuse Appaloosas since the early 1970s.

With tens of thousands of hours under their belt, they have more experience with horses, particularly spotted horses, than you'll find anywhere else in the southern hemisphere. 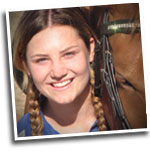 Chelsea Johnson is the official Sportaloosa correspondent. She owns and rides Sportaloosas and her favourite disciplines are dressage, showjumping and eventing but she loves anything involving horses.

When she finishes school she plans to study the diploma in equine science and compete at a level at which she can represent Australia.